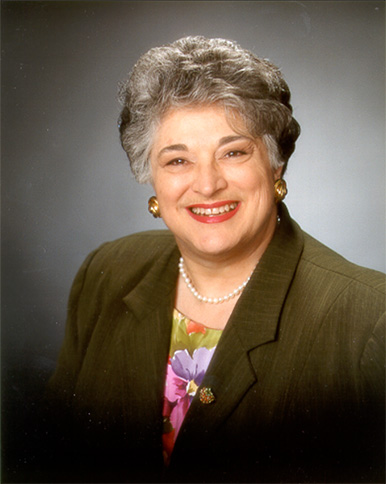 The Dissolution of My Own Marriage:

In my own divorce in 1978, my husband and I worked it out ourselves and then my lawyer took me to Court to enter the paperwork. It was dreadfully painful for us, but we accomplished this dreadful task without any degrading mean-spiritedness. Each of us walked away knowing we had honored the love which once existed between us, though we might not have felt that love at the end of our marriage. The field of mediation was in its infancy throughout the nation at that time and Collaborative Law was not even a gleam in Stu Webb’s (the originator of the Collaborative Law concept) warm little heart.

Then I Became a Lawyer:

Then I became a lawyer and learned my profession at the feet of one of the acknowledged finest litigators in the State of Texas. I have seen the destruction of the economic and emotional lives of participants brought about by the litigation process because I have been a participant in that process.

• I was born in Port Arthur, Texas.
• I grew up in Freeport, Texas.
• I attended college in San Antonio for three semesters and in Houston for one semester. After I quit college in 1967, I lived in Houston for two years before moving to Denver, Colorado.
• I received my undergraduate degree from the University of Colorado at Denver in 1978 in Urban Studies with the notation “With Distinction”
• I worked my way through college and law school.
• I was licensed by the Supreme Court of Texas in May 1985 and my license is in good standing.
• I am a member of the Houston Bar Association and have served on several committees.
• I am a member of the State Bar of Texas and have served on numerous committees over the years including six years on the District 4A Grievance Committee.
• I am a member of the Family Law Section of the State Bar.
• I have had extensive Collaborative Law Training, both basic and advanced, under Chip Rose, Pauline Tesler, Stu Webb, and Sherri Slovin Goren.
• I was the founder of the Alliance of Collaborative Family Law Attorneys and served as it’s President and was on its Board of Directors Ex Officio, during its existence.
• I was a member of the Gulf Coast Collaborative Law Network and serve on its Executive Committee, during its existence.
• I served as Trustee of the Collaborative Law Institute of Texas, Inc. and as the head of its Website and Newsletter Committee 2003-2008.
• I was a member of the Executive Forum, a group of female entrepreneurs, in which I have held numerous offices, including President, Secretary, and Treasurer.
• I was the Executive Forum’s 2001 Woman of Excellence honored by the Federation of Houston Professional Women.
• I have served on numerous civic associations.
• Though I have always been a litigator, the vast majority of my cases settle before trial, with or without mediation. Thus, my trial practice parallels the national statistics which indicate that 93%+ of all cases settle out of court.