When Being
Sure Really
Matters 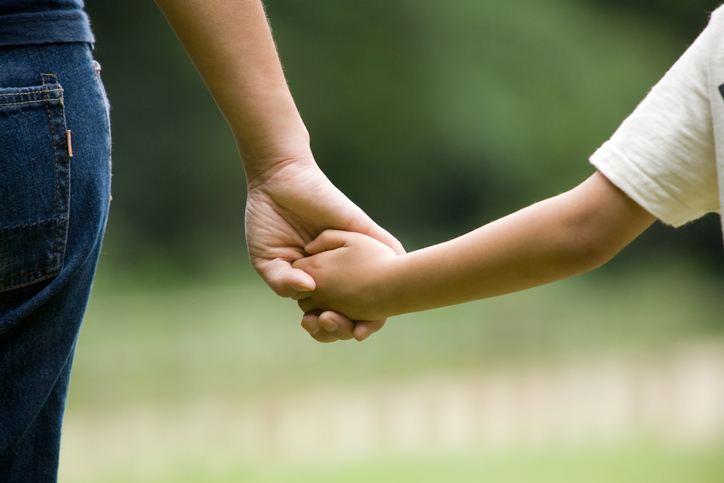 When I first became a lawyer, the rule is known as Lord Mansfield’s Rule, a rule of evidence, provided that neither husband nor wife was entitled to give testimony on the question “whether they had access to the other at the time of conception”.  Neither party could say that a child which was conceived within 270 days of the filing of the divorce was not a child of the marriage.  Children of the marriage could not be bastardized.  Of course, that rule came into existence long, long before DNA testing was invented.

Today, even after the granting of a divorce or the signing of a parentage order establishing the parentage of a child where DNA testing was not previously done, a man can, under certain limited circumstances, come back to court, demand DNA testing, and have that order of parentage, child custody, possession and access and support of the child overturned.

Therefore, establishing the parentage of a child within a divorce situation as well as in the context of a unmarried couples now requires DNA testing of the disputing or alleged father, child and Courts, overburdened and understaffed as they are, have simply begun to demand DNA testing if there is any question raised by one party as to the actual parentage of the child.

In parentage suits filed for the sole purpose of establishing the parentage of a child born of an unmarried woman, the Texas Family Code requires every court to order DNA testing before it can rule on the matter of parentage.  This is true even where the alleged father’s name is on the child’s birth certificate or the alleged father has registered with the Texas Registry of Paternity.

In divorce suits, challenges to parentage sometimes arise.  If the wife asserts that the husband is not the father, if another man joins the divorce suit asserting that he is the father,  or if the husband has harbored suspicions that the child was not his, DNA testing is used to resolve the dispute.

Once DNA testing is completed and the results filed with the Court, then the parentage of the child can be adjudicated (ruled on) by the court.  A final decree of parentage, or, in the case of a divorce, a final decree of divorce will contain a finding by the court that one man is the biological father of the child and that same document will set forth appropriate orders for the custody, access to and possession of and support of the child by the non-custodial parent.  See Child Custody and Child Support.