What Defines a Marriage in Texas 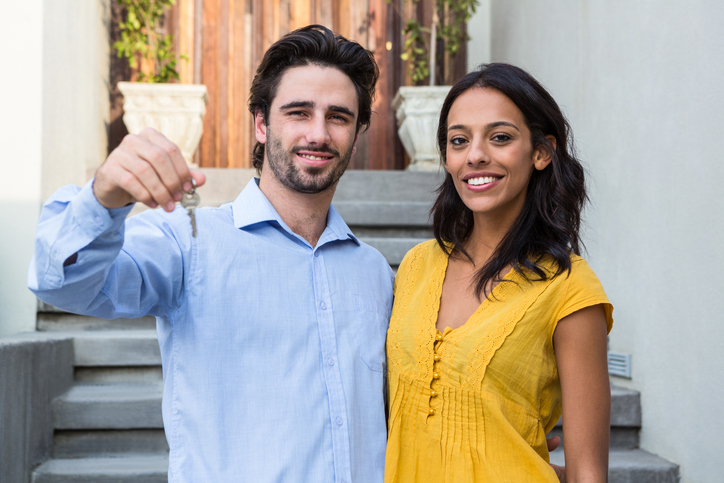 Marriage occurs in two way: by means of a traditional ceremonial marriage after the issuance of a marriage license by the County Clerk or by agreement of the parties to enter into an informal or common-law marriage relationship followed by the couple living together in the State of Texas and holding themselves out as married.

This holding out can occur in many ways including but not limited to :
● introducing each other to neighbors, friends, family, employers, co-workers and/or the community at large as a spouse;
● filing tax returns either jointly or as married, filing separately;
● enrolling the other party as a spouse on one’s health or other insurance policies, retirement plans, etc.

The claim of the existence of an informal or common law marriage must be brought (filed in court) within two years of the date on which the couple separated and ceased living together or the legal position of the parties in the litigation changes.

Is Your Relationship A Common Law Marriage

On the other hand, if the suit for divorce alleges that the marriage is a common law marriage and the suit is not brought within two years of the date on which the couple separated and ceased living together, the party denying the existence of a common law marriage has an advantage in that the law will presume that the couple did not enter into an agreement to be married. While this presumption can be overcome with sufficient evidence, the type of evidence required is different because the presumption goes against one of the elements of the of the cause of action: that the parties agreed to be married. This is different from merely piling up evidence of holding out. Proving an agreement absent something in writing or absent witnesses who personal listened to each party state unequivocally that each party agrees and intends to be married as of that date is very difficult.

The Texas Family Code’s provisions concerning informal/common law marriages are very brief and succinct which can lead one to think to prove a common law marriage is easy. And, one would be very wrong. A survey of the appellate cases on the matter does not lead to absolute standards for the determination of the existence or non-existence of the common law marriage. The cases are very fact-driven and are often based on alleged private conversations between the parties (known as “he says” “she says” testimony) which are not well regarded and the testimony of well-meaning friends and family who did not personally hear these alleged private conversations but can only confirm that one party said to them that the other party said a particular thing (called “hearsay”).

One remedy to all of this is provided by the Texas Family Code. For the couple who eschews ceremonial marriage, the State of Texas provides a Certificate or Declaration of Informal Marriage which when completed and sworn to is filed with the County Clerk. At that point, the marriage is established at law for all purposes. No one need to prove that a marriage exists at the time a divorce is filed.