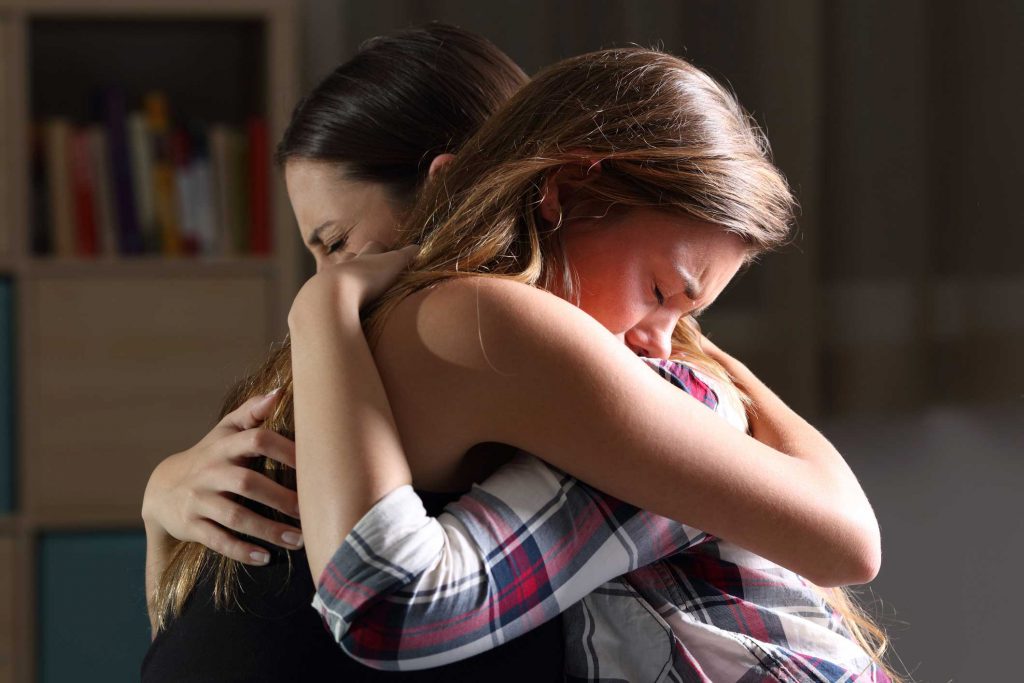 (a) The public policy of this state is to:

(1) assure that children will have frequent and continuing contact with parents who have shown the ability to act in the best interest of the child;

(2) provide a safe, stable, and nonviolent environment for the child; and

(3) encourage parents to share in the rights and duties of raising their child after the parents have separated or dissolved their marriage.

(b) A court may not render an order that conditions the right of a conservator to possession of or access to a child on the payment of child support.

The State of Texas has rejected the concept of “visiting with” one’s child[ren]. One may “visit” one’s children after they are adults and have separate lives, but during their formative years, one does not “visit with” one’s child[ren]. So, Texas speaks in terms of “access to and possession of” a child for the purpose of fostering a close and enduring relationship with the child and instilling one’s values in the child by word and example.

ACCESS TO AND POSSESSION OF A CHILD IN TEXAS

I am frequently asked questions about why Texas access and possession orders are so detailed when other states sometimes have a one-line statement about access to and possession of a child. One of the reasons appears to be the difference in the way possession orders are handled after the final order is signed in other jurisdictions. In some jurisdictions, post-order enforcement appears to be administrative in nature; i.e., special masters or magistrates with limited powers seem to handle disputes in short order and with little notice to the parents. Failure to follow the orders of this intermediate judicial official then becomes the real violation for which punishment is meted out if one fails to obey the specific order of this administrative judge.

Texas is much more rigid in its view of the powers invested in a court. Texas has historically limited the role of its judiciary. This, historically, grew out of the experiences of those who founded Texas, who came from states where the judiciary was extremely biased in favor of big business. With the memory that fear in the forefront of their minds, the framers of our State Constitution sought to place firm limits on the powers of the courts to disenfranchise Texas citizens as it pertains to their property or their children. Our Constitution, statutes and case law accomplish this objective by requiring a high degree of specificity in court orders before a citizen can be deprived of his/her liberty for violation of an order. As a result of this philosophy, our possession orders are long and very detailed.

In short, the Texas Standard Possession Orders provides for the following periods of access to and possession of a child by a parent:

With the extension of time contained in the Modified Standard Possession Order, the non-custodial parent ends up with 42.5% of the child’s time each month.